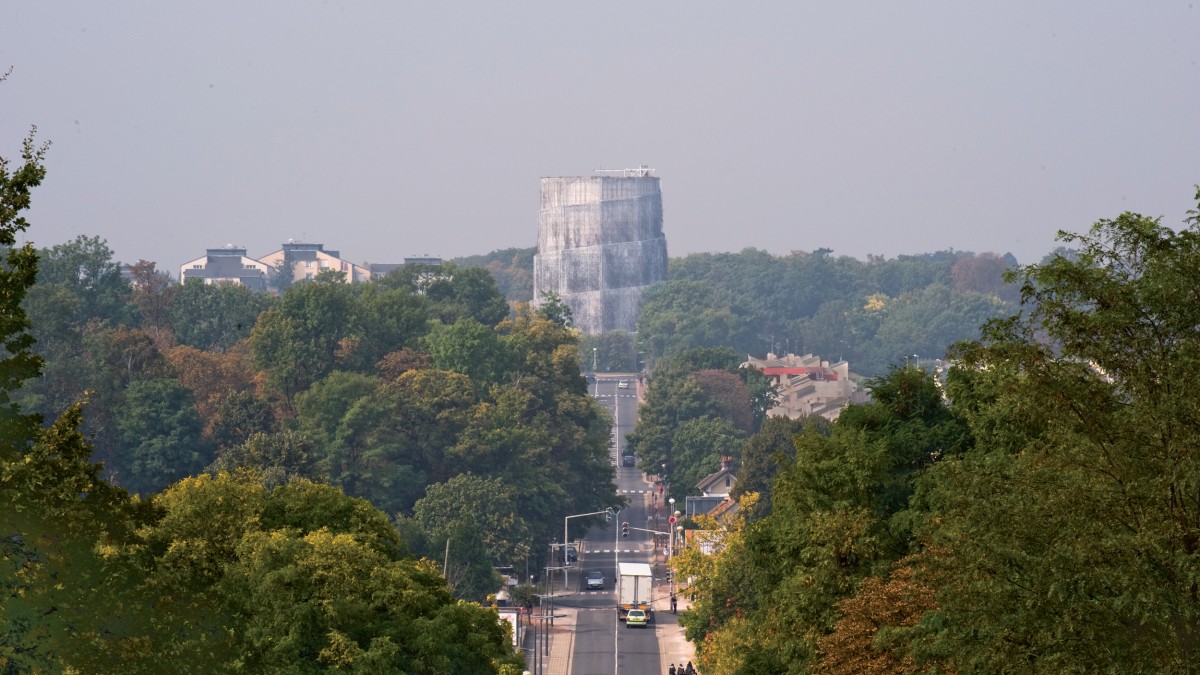 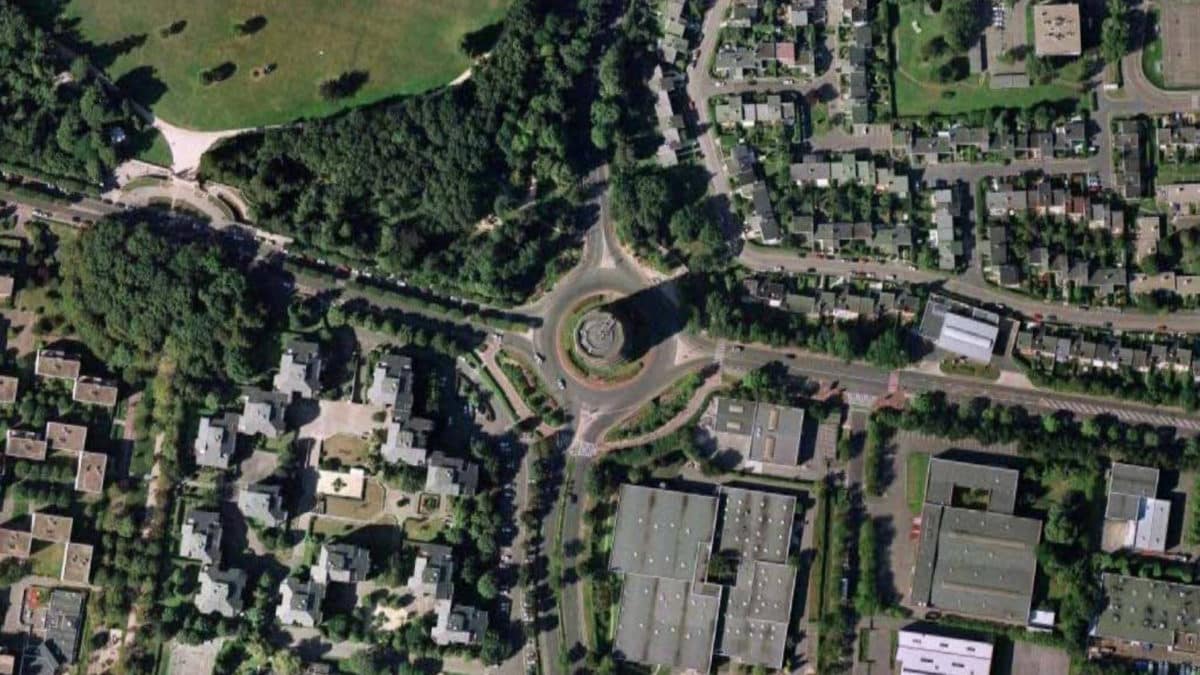 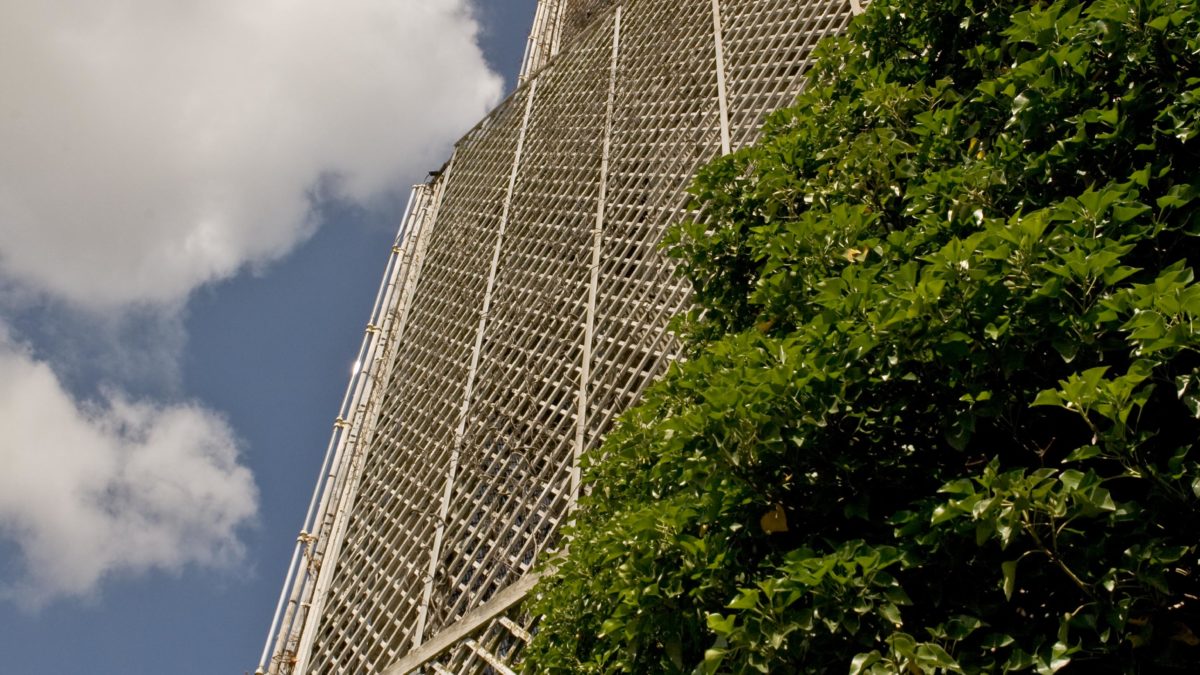 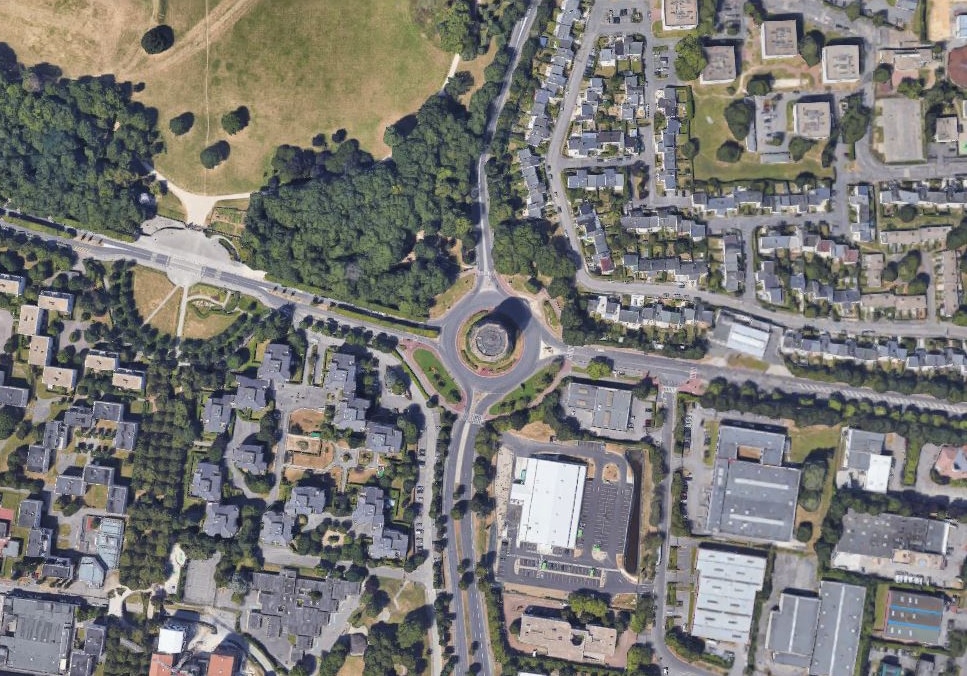 Built in 1974, the water tower in Marne-la-Vallée is a landmark on the monotonous skyline of a new city. It is a manifesto on the perception of space, placed here on the initiative of Christian de Portzamparc.

It was the architect, in fact, who suggested placing a 37-meters (123-feet) high water reservoir initially planned for another site in the center of a roundabout. The water is also used to weave a green cloak on its transparent walls. The sprinkler system burst, then was abandoned… Since then, the vegetation has been drying up and managing. 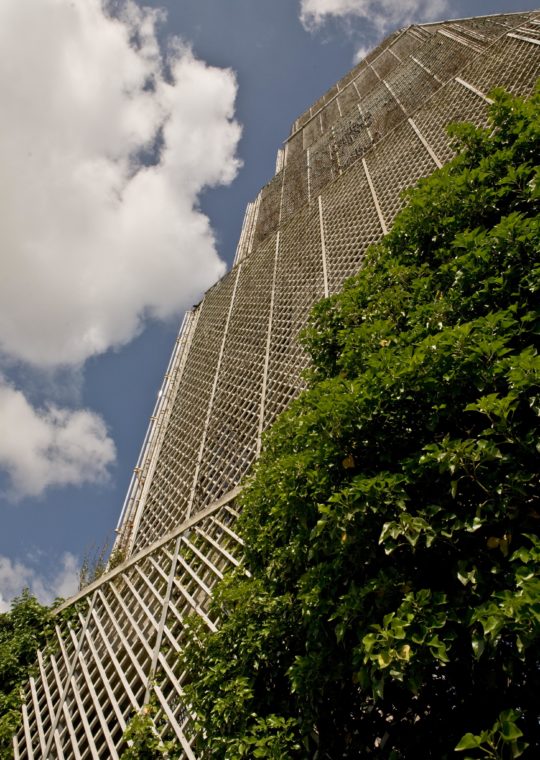 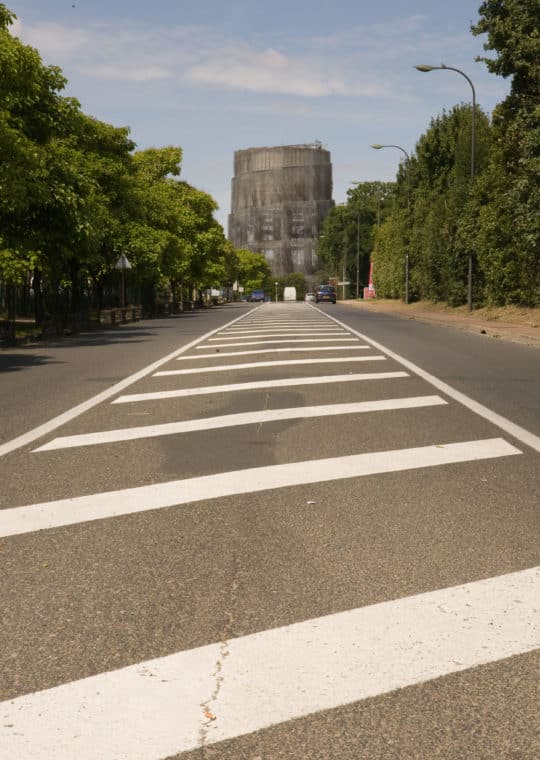 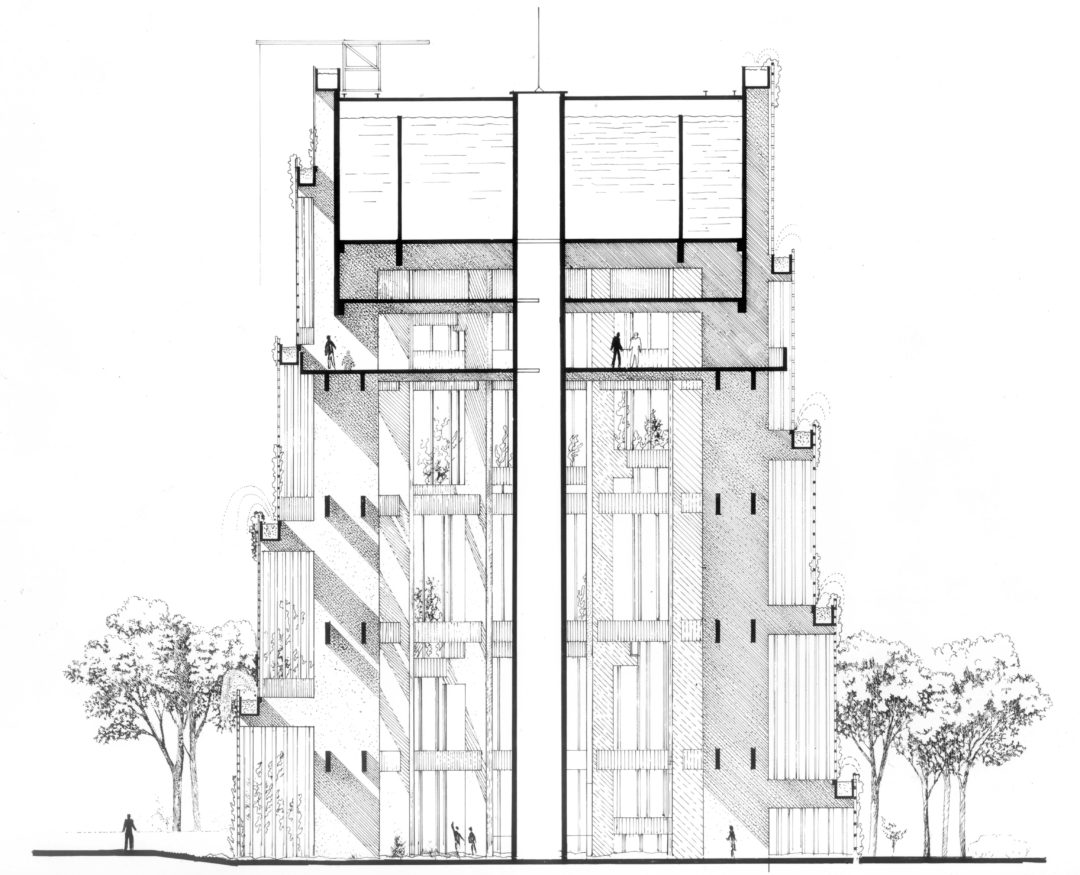 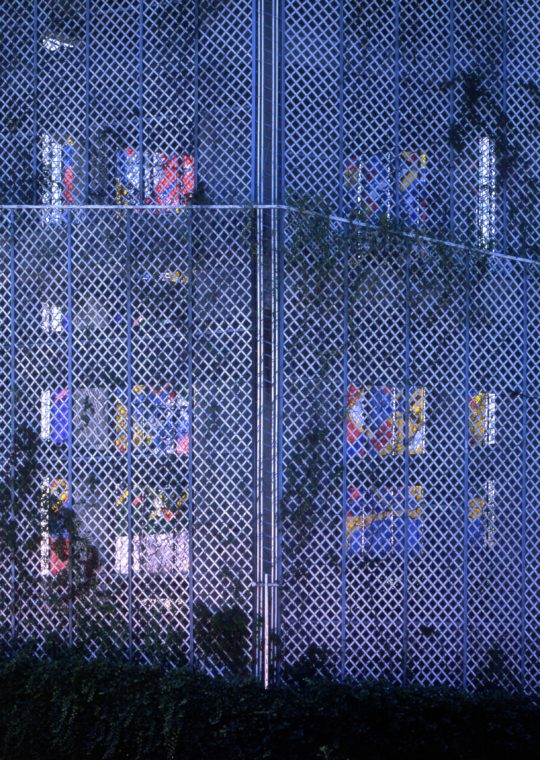 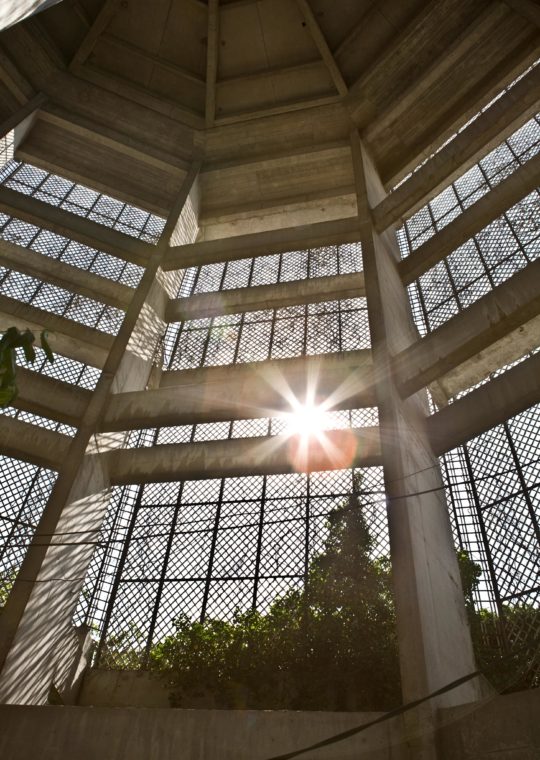