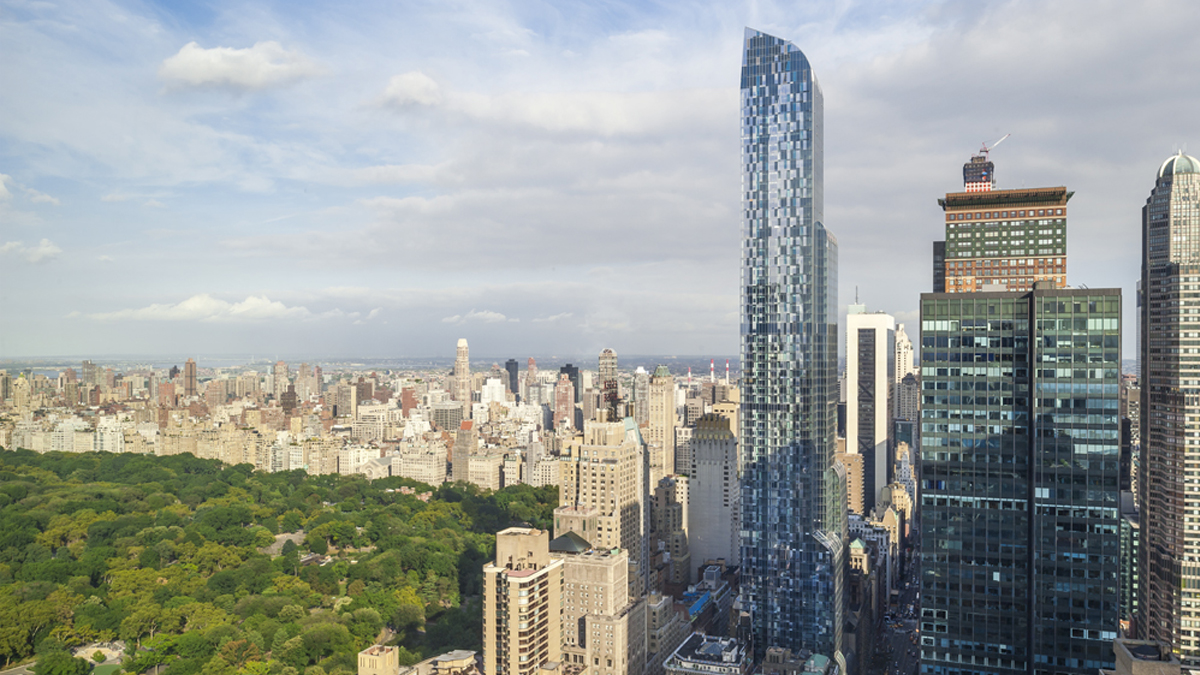 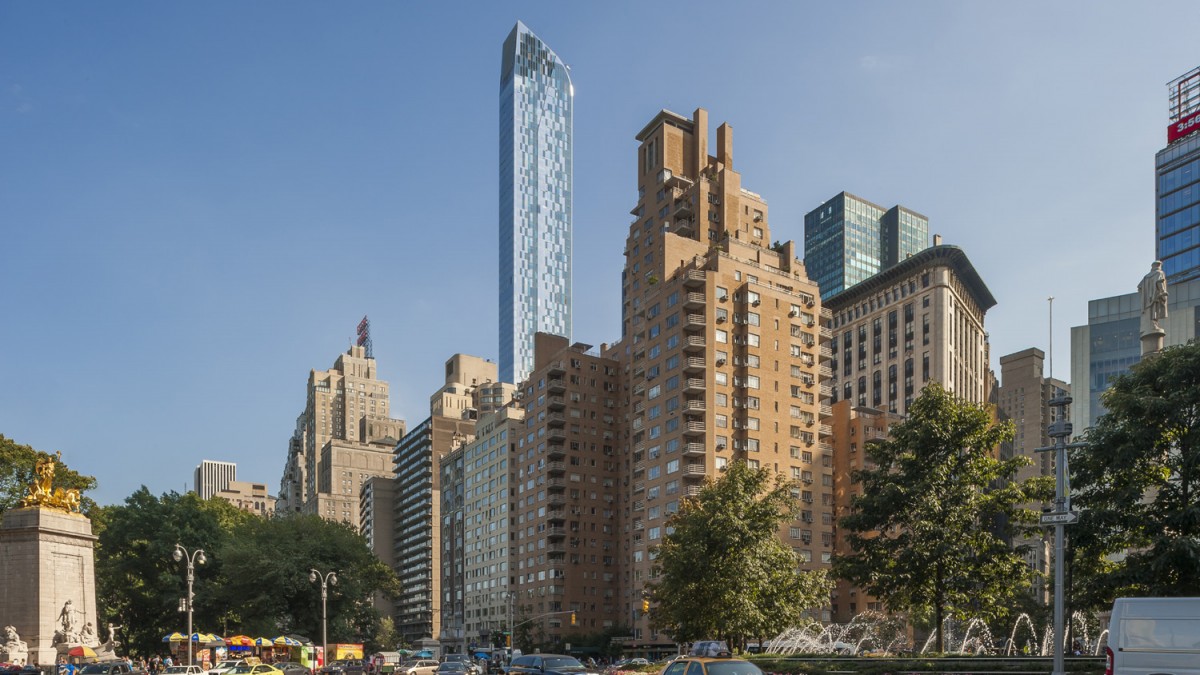 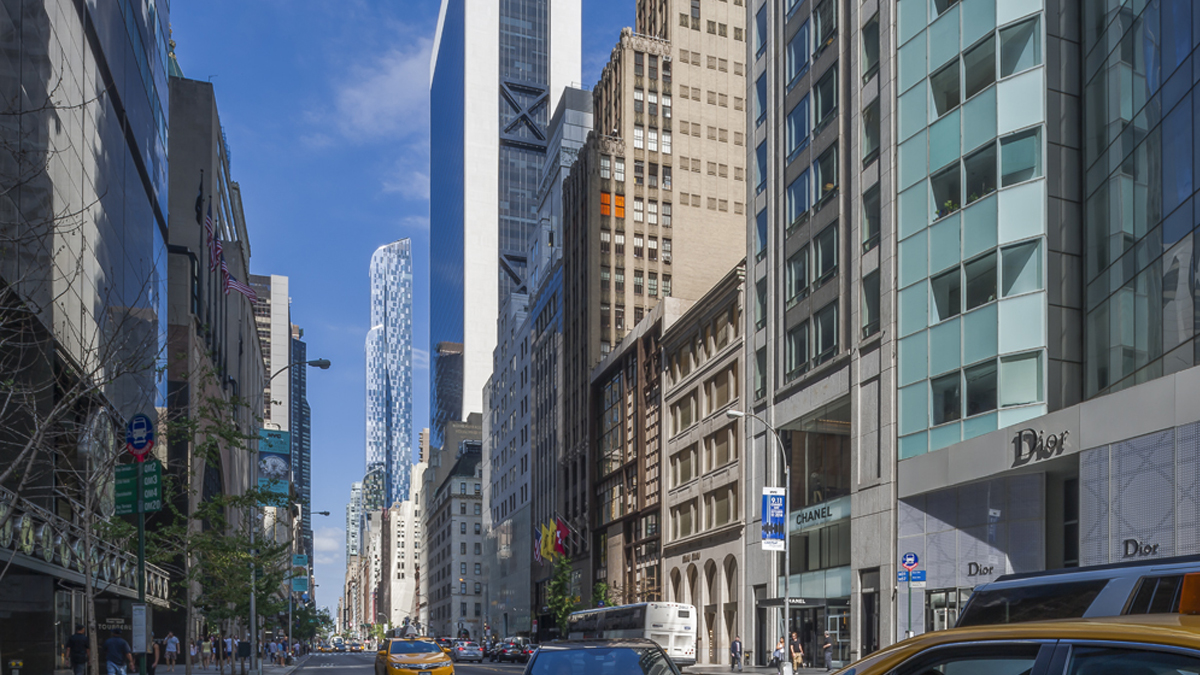 In 2005, Gary Barnett, the president of Extell Development, commissioned Christian de Portzamparc to design several towers on 57th Street. The building’s trademark soaring movement, with its summit turned towards the immense open sky of Central Park, emerged from this initial study in the design stage.

Extell was soon presented with a series of different plot acquisition options, however, and after four years of testing design schemes and dozens of model studies for different site configurations, volumes and heights of up to almost 400 meters in October 2007, the tower finally entered into construction in 2009, just after the start of the first economic crisis.

Rather than abandon his plans for the site, Gary Barnet rapidly re-launched them. In the light of his previous projects, the architect was quickly able to come up with a definitive solution to build the highest residential tower in New York during an economic crisis. Situated on an L-shaped site, the program includes the Park Hyatt Hotel and, on the upper floors, stunning apartments with views over Central Park.

The interior design was then entrusted to Thomas Juul-Hansen, thereby covering every aspect of the project. The lots finally acquired by the promoter formed an “L” shape. Christian de Portzamparc drew on this complexity to provide the main thrust of his design. The result reflects the structural requirements of a markedly elongated tower, the city’s alignment regulations and the air rights specific to this site.

The tower turns towards Central Park as if in tribute. The southern façade is structured into vertical bands of glass in two contrasting colours. Appearing the same from the inside, they express the energy of a waterfall in New York’s vertical landscape, linking each unit of volume via curved transitional surfaces.

The east and west façades that resemble the aleatory aesthetic of the Le Monde and Nantes projects, with its Gustave Klimt-like pixilation that fluctuates with the constantly changing light exposure. 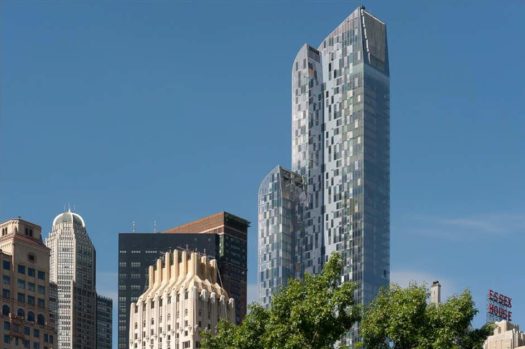 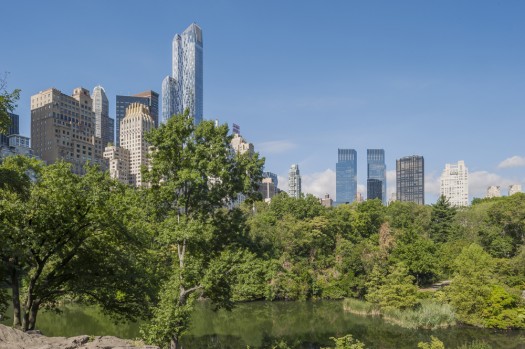 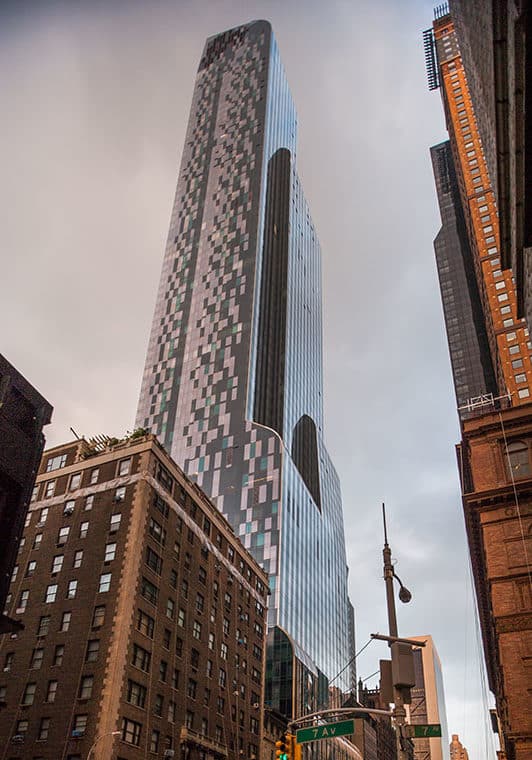 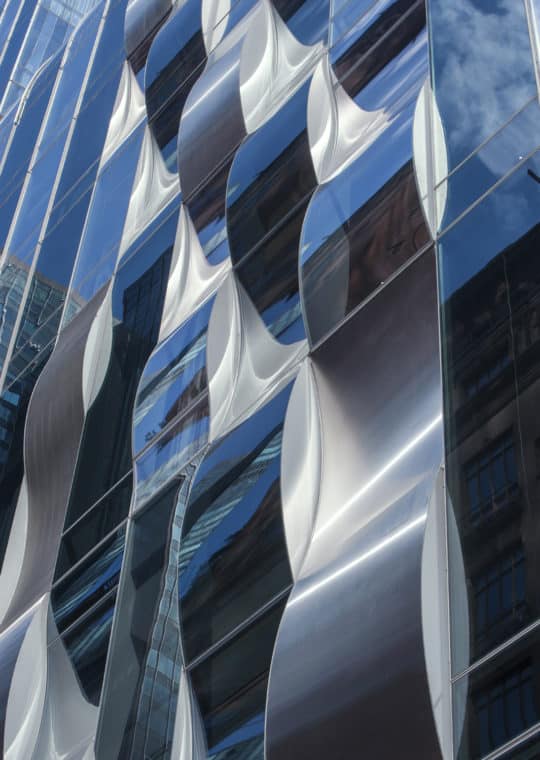 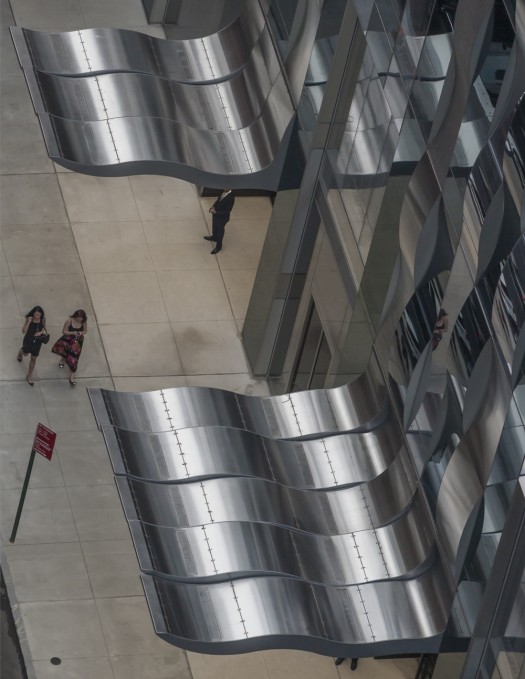 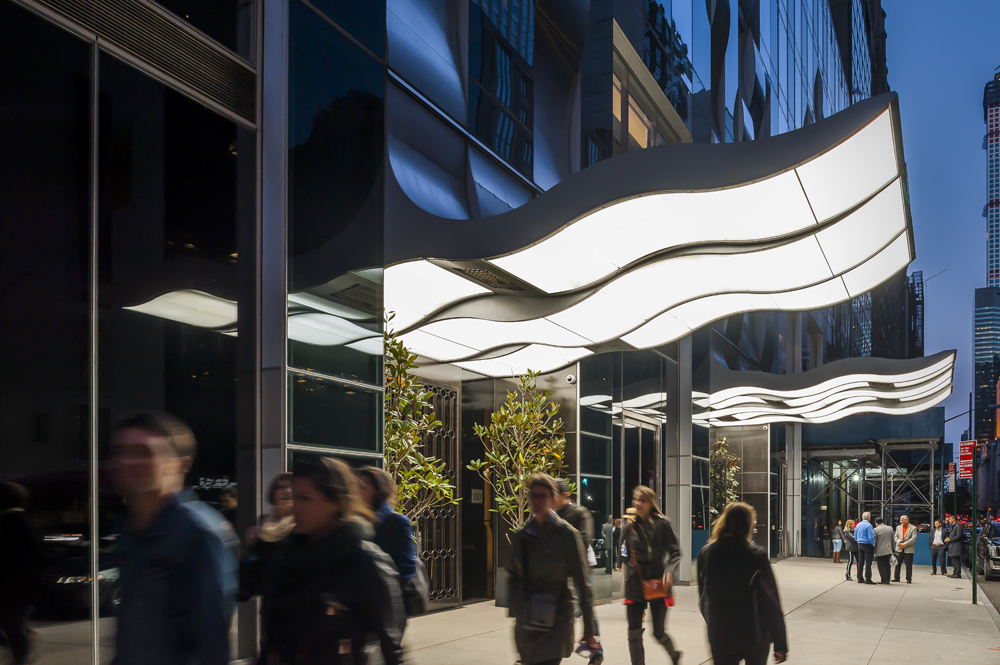