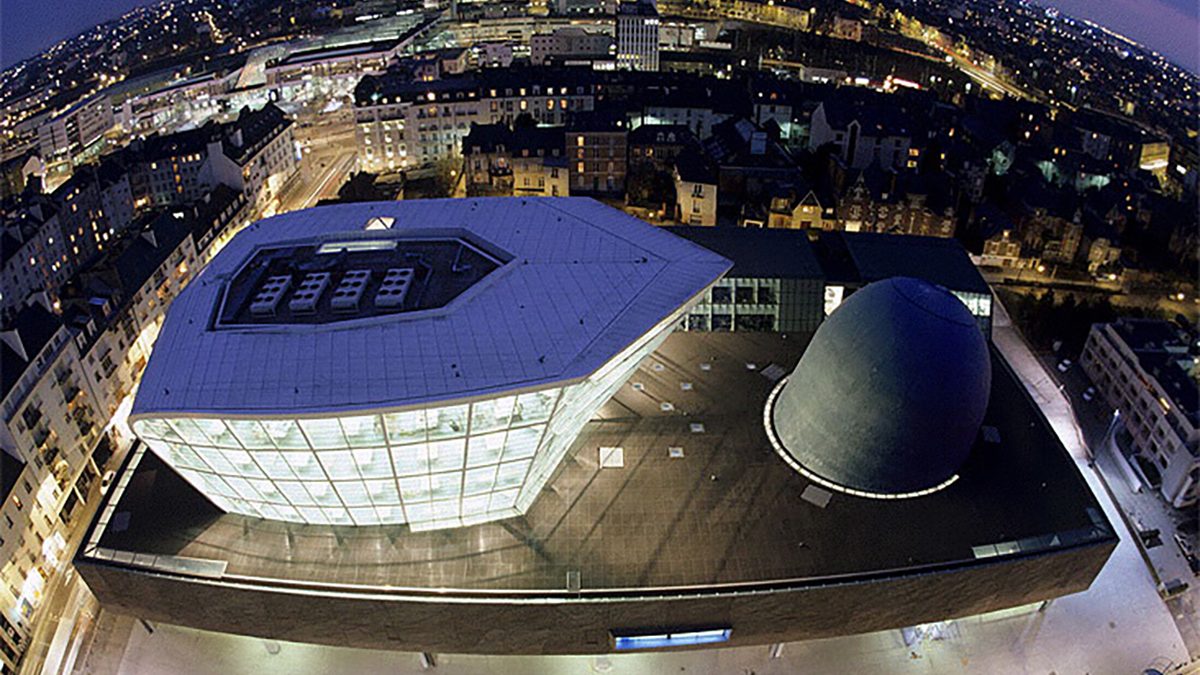 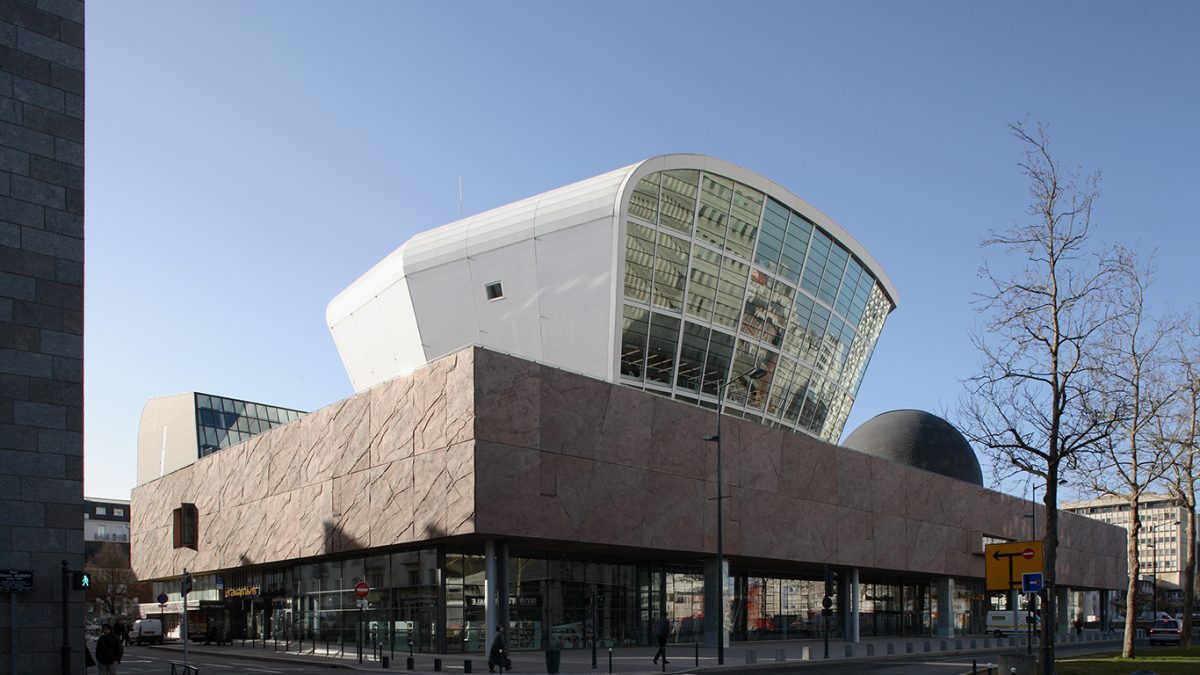 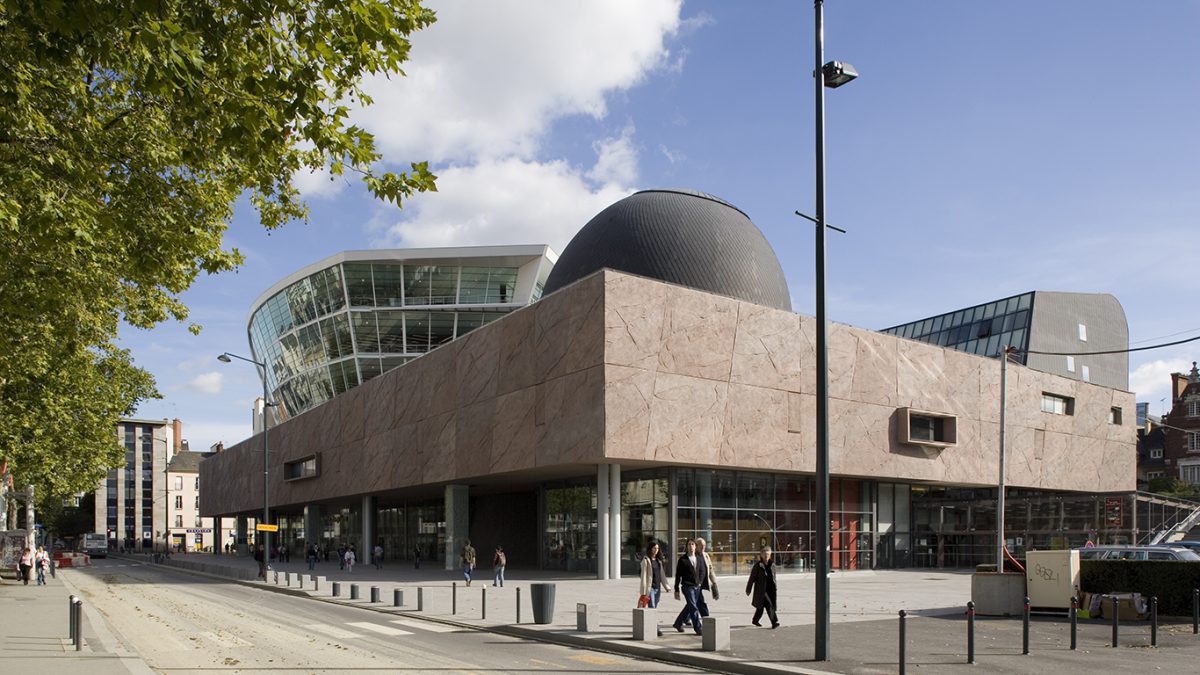 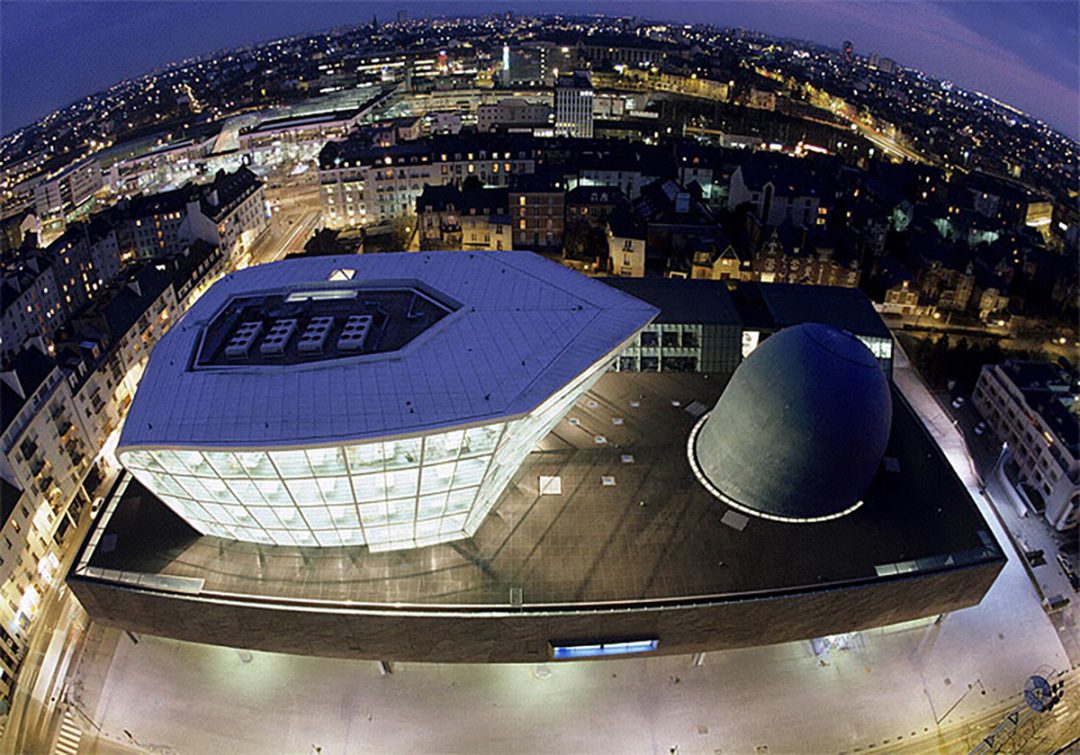 The museography of the permanent collection, “Bretagne est univers” (“Brittany’s World”), is the work of Elizabeth de Portzamparc. It is not presented here.
The architect was subsequently asked to build a movie theater (completed in November 2008 for Gaumont) responding to the “Champs-Libres”. It uses the same materials: colored concrete, white aluminum and dark roof-cladding.
These new buildings completely redefine the urban location of the Charles de Gaulle esplanade, which had become a parking lot, and has since been redesigned by Nicolas Michelin.

The Esplanade Charles de Gaulle was a parking lot before Edmond Hervé, the Mayor of Rennes, chose it as the location for a single-site cultural center dedicated to science, history and art.

The building houses three major existing institutions: the Museum of Brittany, a Cultural, Scientific and Technical Centre, and a Municipal Library. For the architectural competition in 1993, the architect wanted to conserve the visibility of each institution in the city to give them a separate existence while linking them to generate the desired synergy. This formed the basis for his three-in-one concept, with each institution possessing its own specific form as part of a greater whole.

The competition design was based on the idea of giving a visible form to the four-sided Esplanade Charles de Gaulle, between the “Liberté” concert halls in the north and “Les Champs Libres” in the south. This area was then designed by Nicolas Michelin.

The museum, a large flattened parallelepiped, is perforated from floor to ceiling by the cone of the library and the pyramid of the science center. The scientific center’s exhibition rooms are located below, with the spherical planetarium above; the library, an inverted prism, features the reading rooms lit from the summit. The open soaring reception area interlinks all three spaces in such a way that visitors discover all of the possibilities offered by the building. 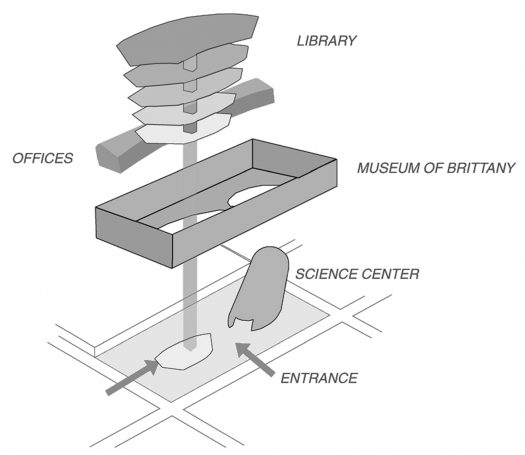 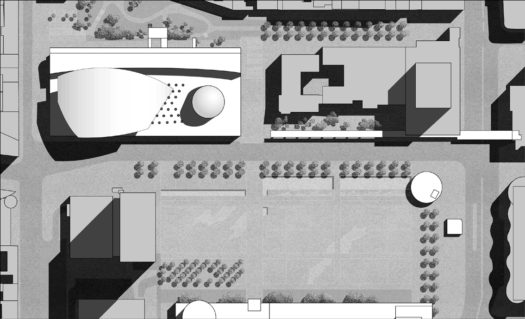 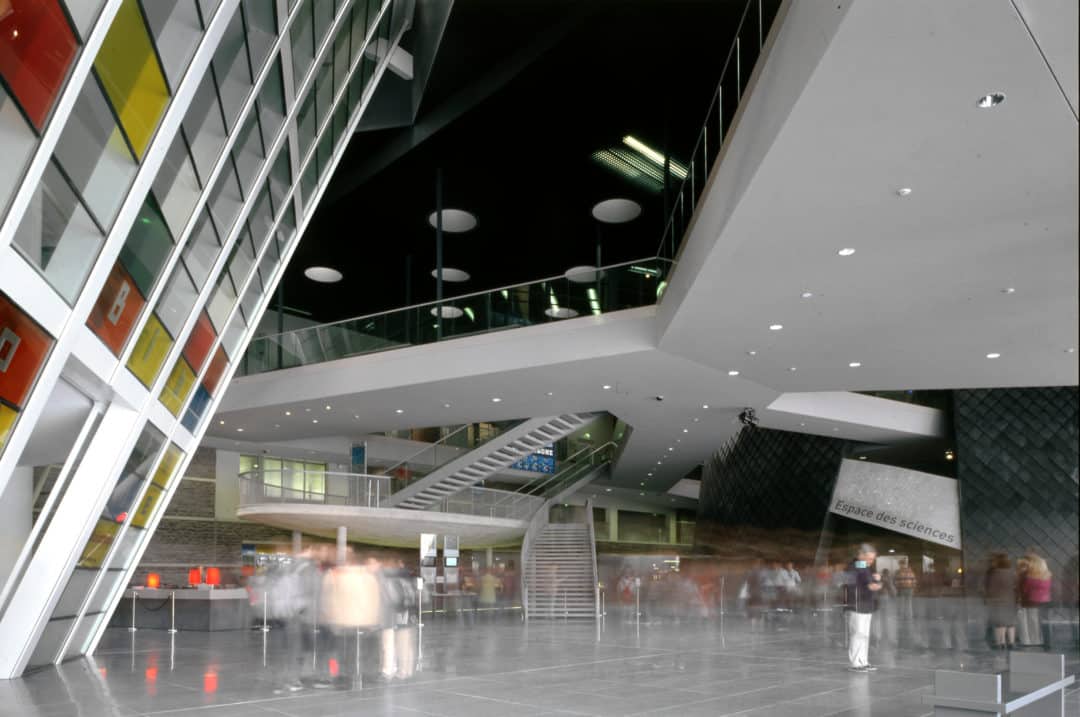 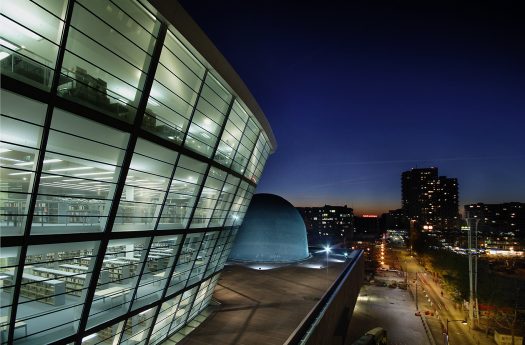 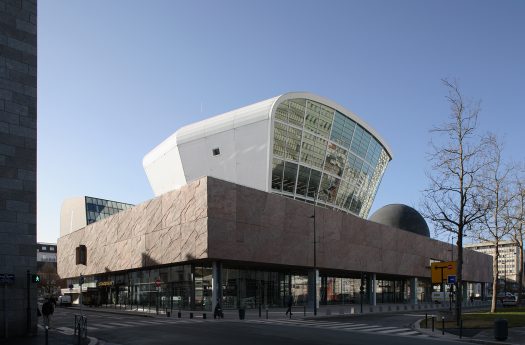 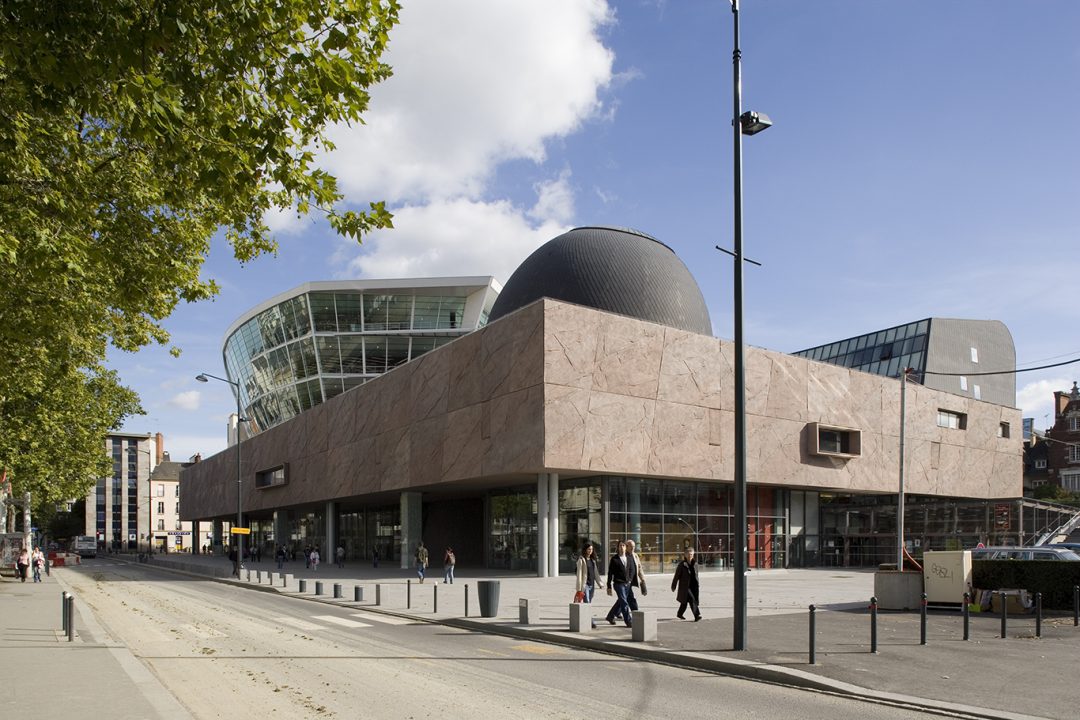 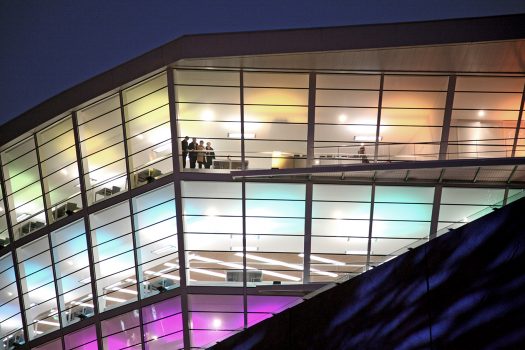 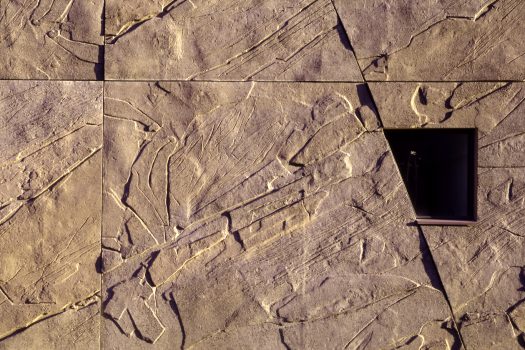 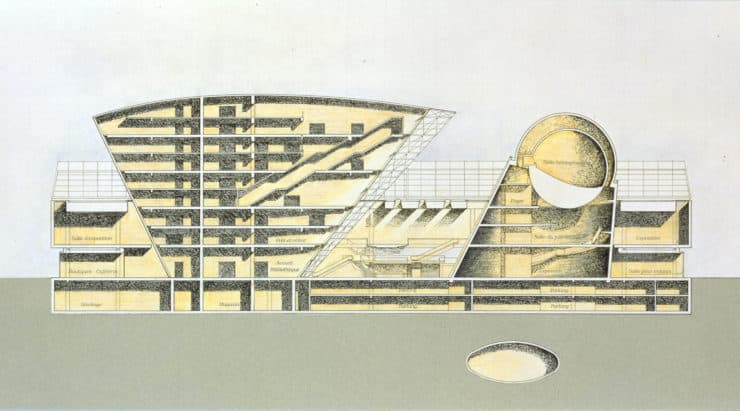