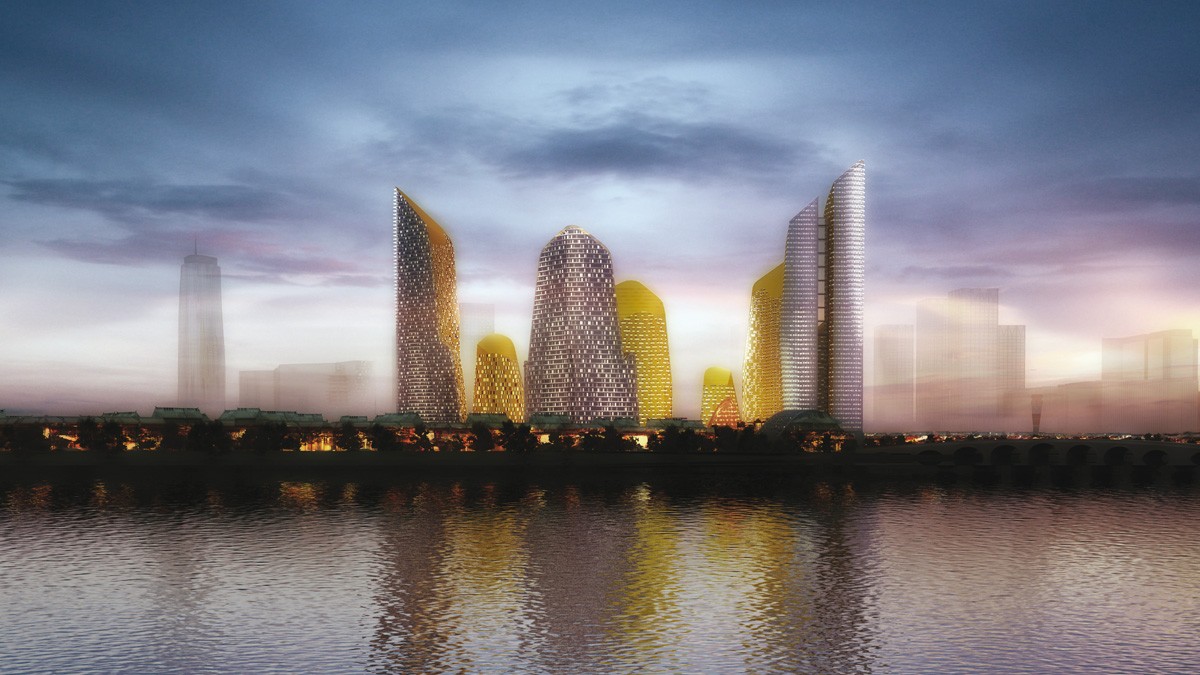 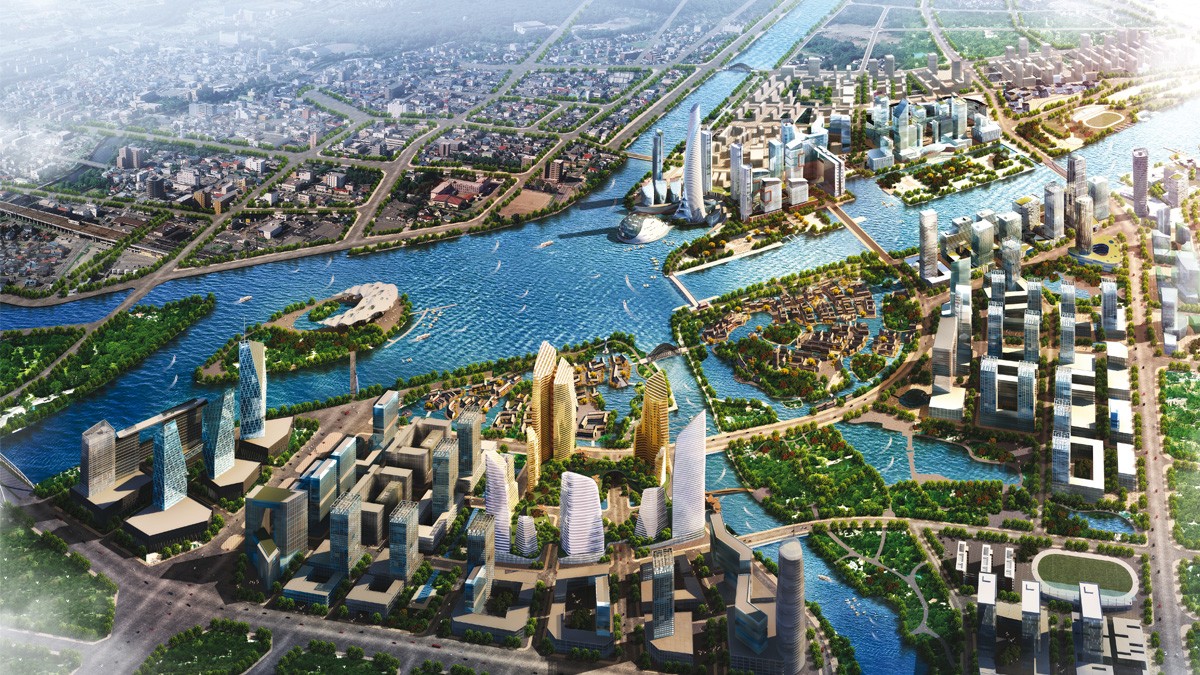 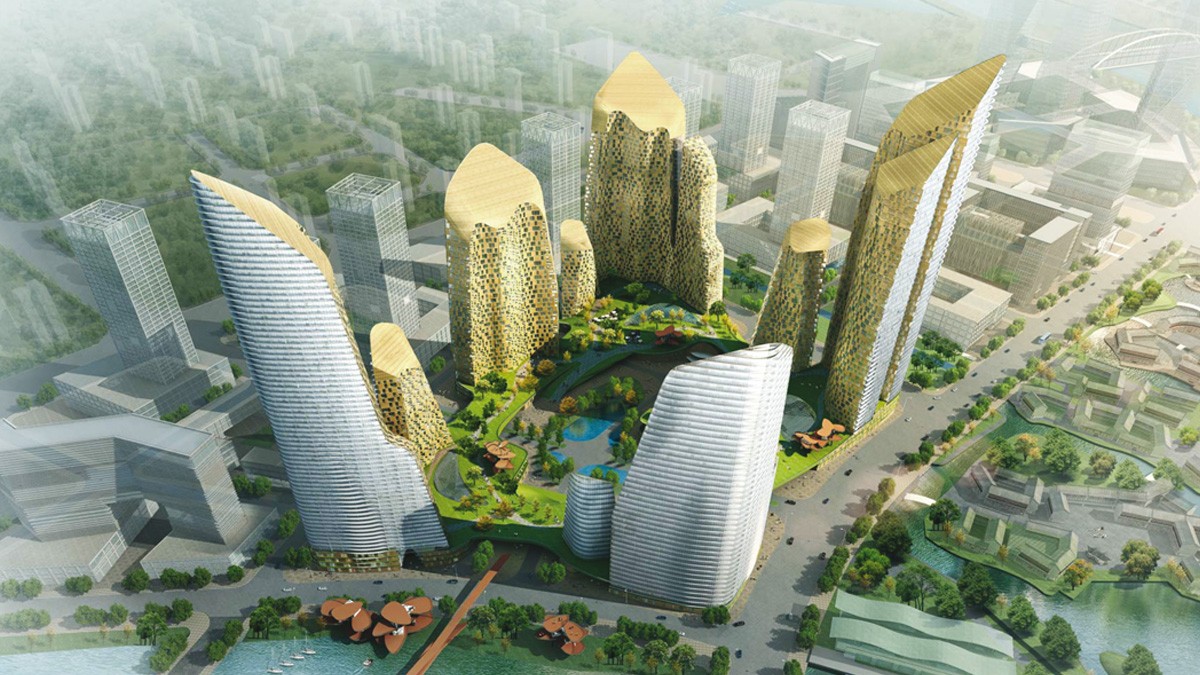 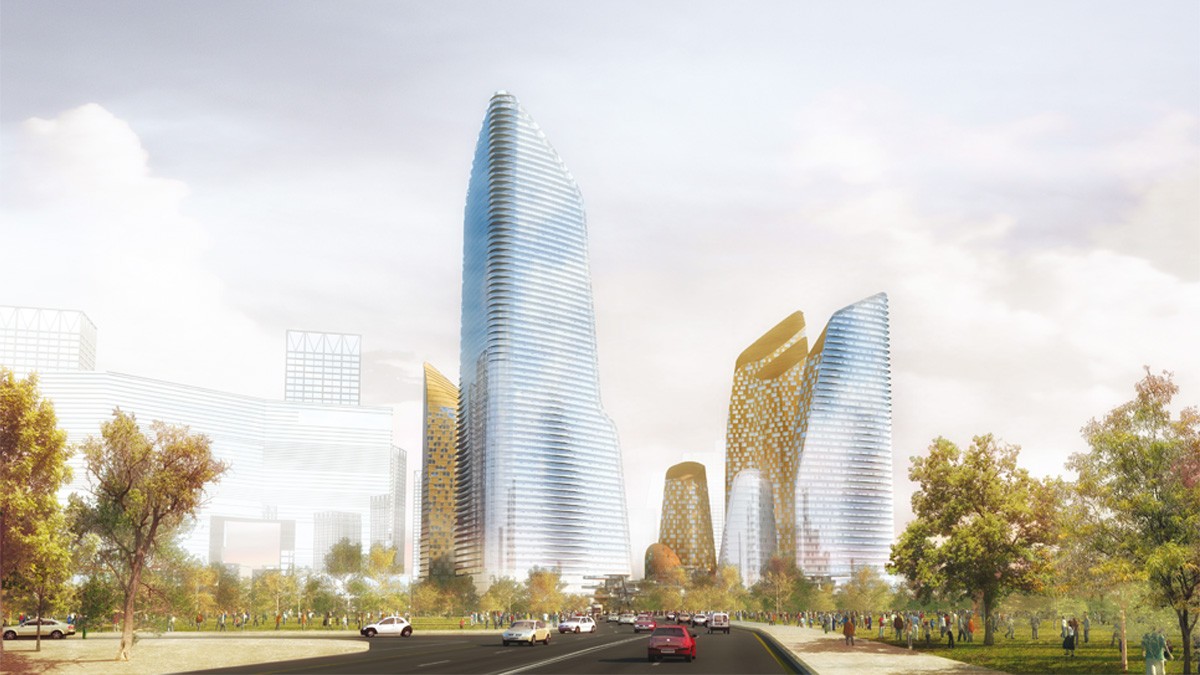 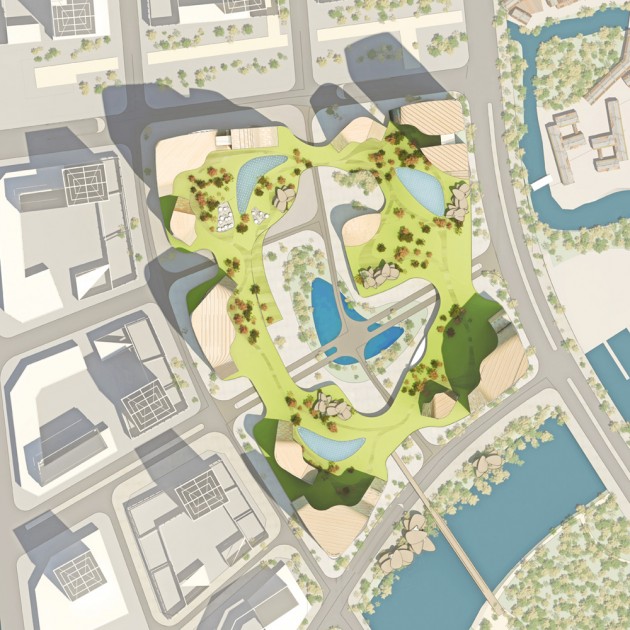 In a general perspective on urban public space, it is necessary to integrate the new neighborhood across the city.

In the idea of “Cultural Beijing, Technology Beijing, Green Beijing”, in the cultural renaissance of the Grand Canal, the project is a demonstration of the power of Beijing, in modern architecture and urbanism.

The central area of Tongzhou new city is on the canal. It reached the Xinhua Street on the west side, the Grand Canal on the east side, Origin Island on north side and the Yudaihe Boulevard on the south side.

The total area is 300,000 sq.m. This competition concerns only a part of the northwest of the center affecting the protected area to the east side, on the south side the river Nanhui and opens onto the Grand Canal. 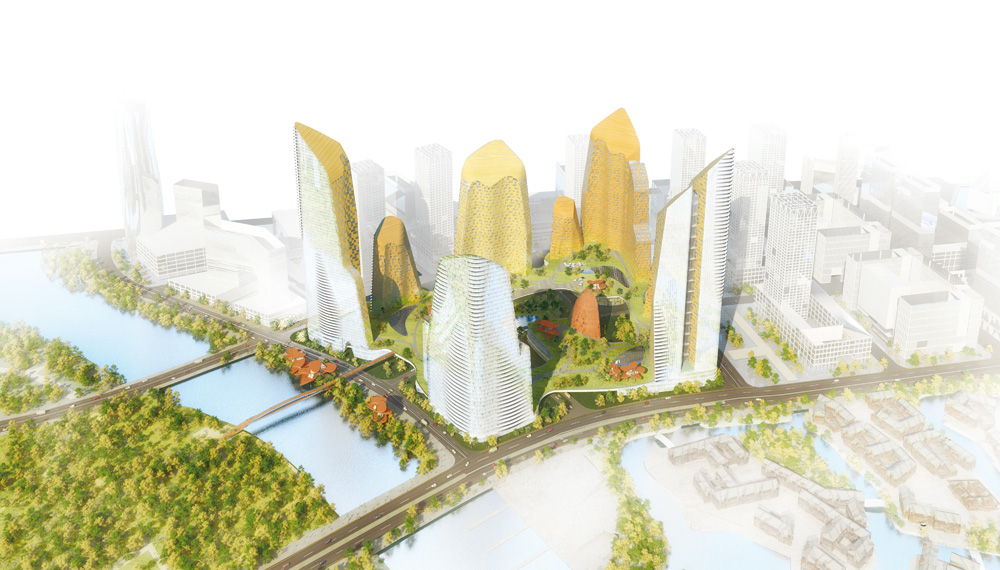 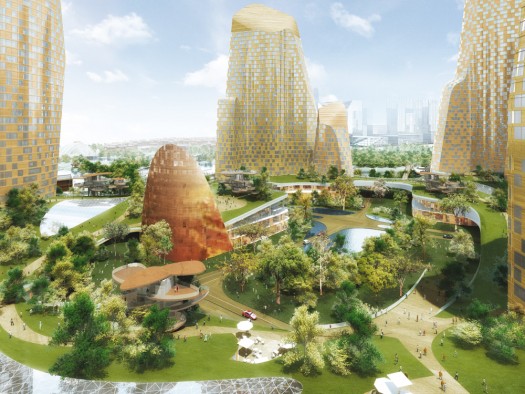 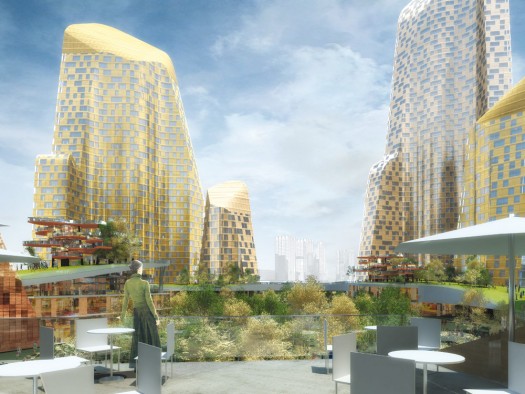 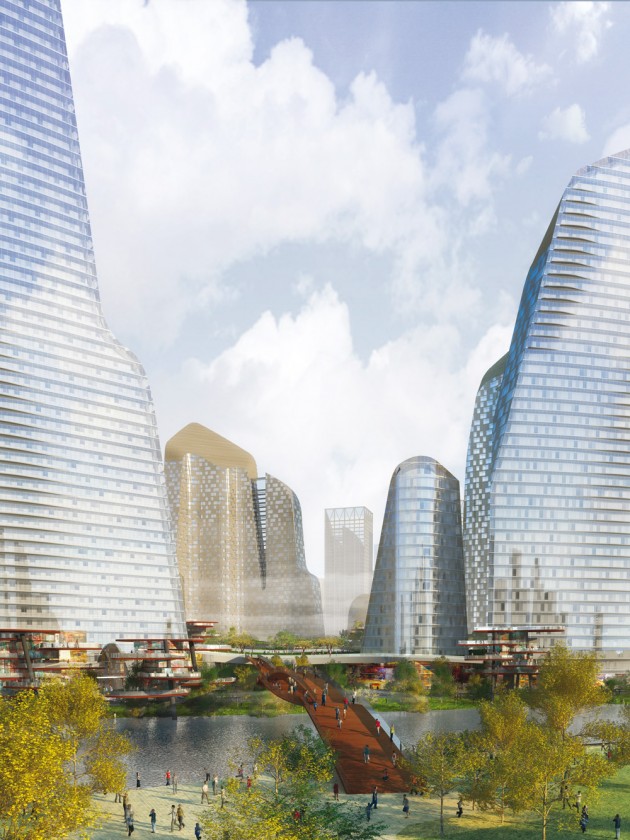 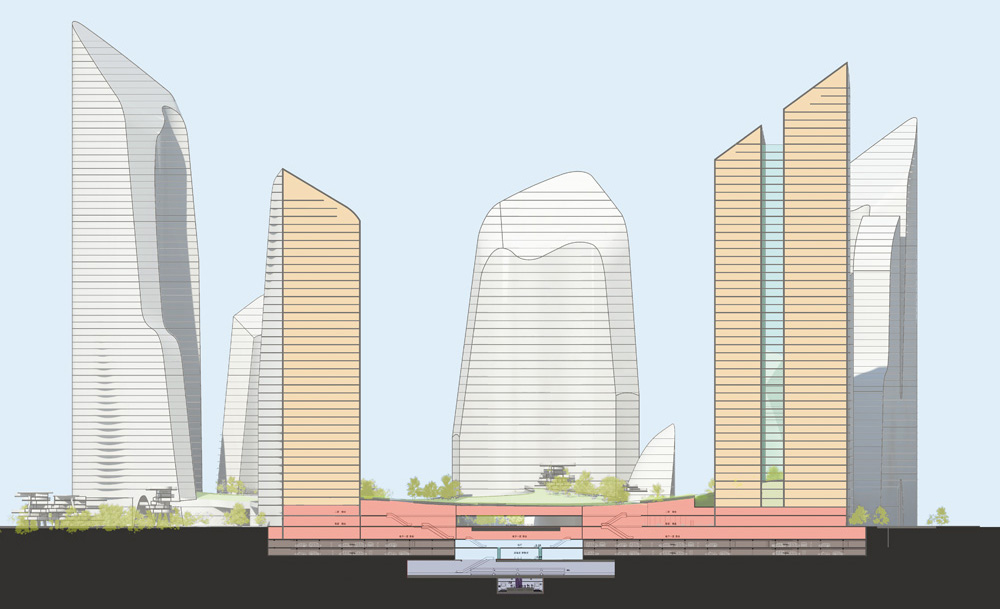