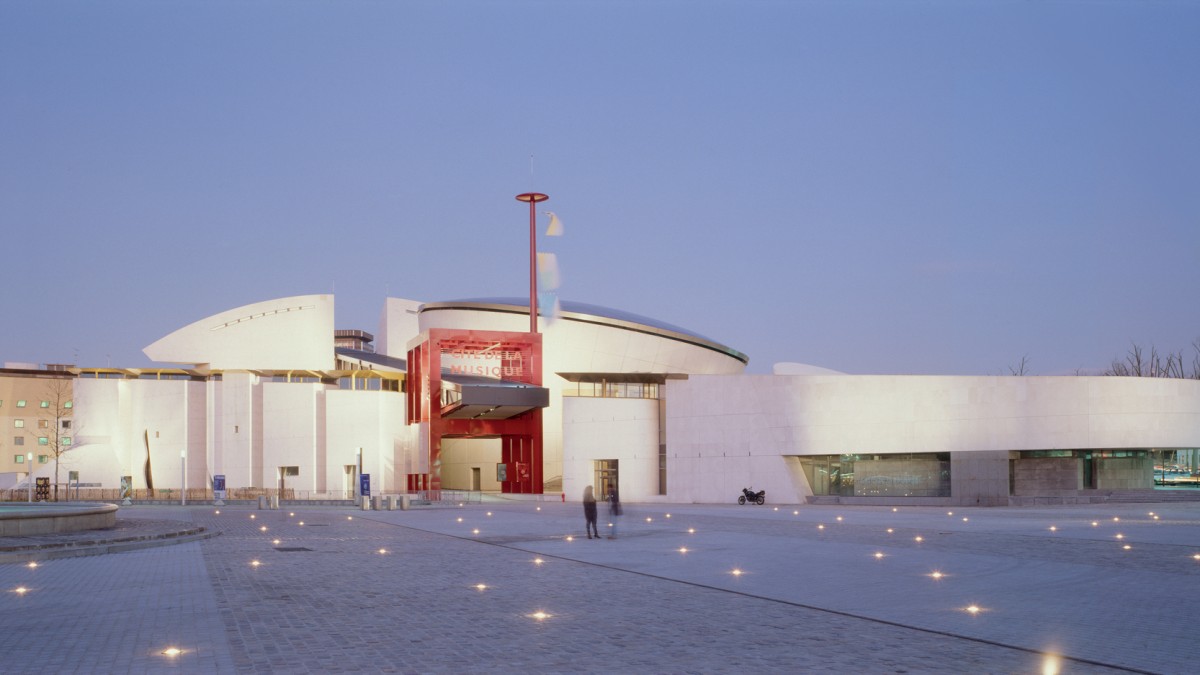 The East wing of the Cité de la Musique, less bound by its urban surroundings, opens onto the park as a vast triangle. Completed in 1995, it gathers the entire space opened to the public, on a surface area of 50,000 sq.m. It is made up of a series of briefs that form a “neighbourhood” of different volumes around which the public can walk: concert halls, a museum of music, a center of organology, amphitheatre, students’ residence, an educational institute, a media library, offices and the headquarters of the “Ensemble Intercontemporain”, rehearsal rooms, music shops and the Café de la musique.

Each brief gives rise to an “object” with a special shape. All of these separate volumes fall into place like a puzzle and create a vast triangular block crossed by the grand spiral gallery that stretches from the foyer and wraps around the famous elliptic concert hall. This concert hall has become a benchmark for its acoustic qualities, exceptional form, the relationships it forges between the stage and the audience, and its busy public spaces.

PROGRAM: Cultural public facilities accommodating the headquarters of the  “Ensemble Interontemporain”, a 800 to 1,200-seats concert hall, a 240-seats amphitheatre housing a baroque organ, 3 rehearsal studios, a music room for the lapprenticeship of Gamelan, Museum of music, multimedia library, information centre offices, offices of the public institution of the Cité de la Musique (epcm) and the Sacem, the Institute of musical and choreographic pedagogy (ipmc), the Café de la Musique, artists’ changing rooms, parking 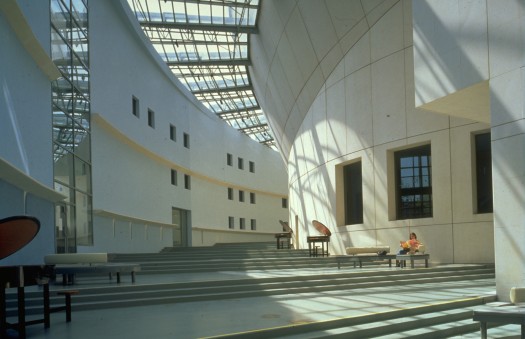 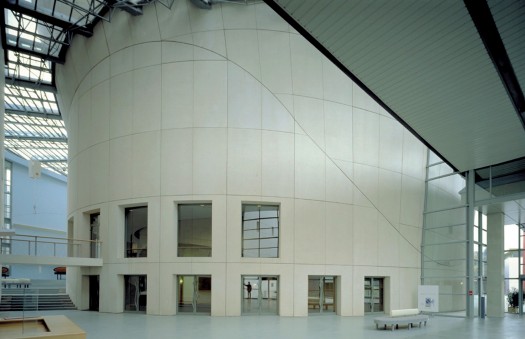 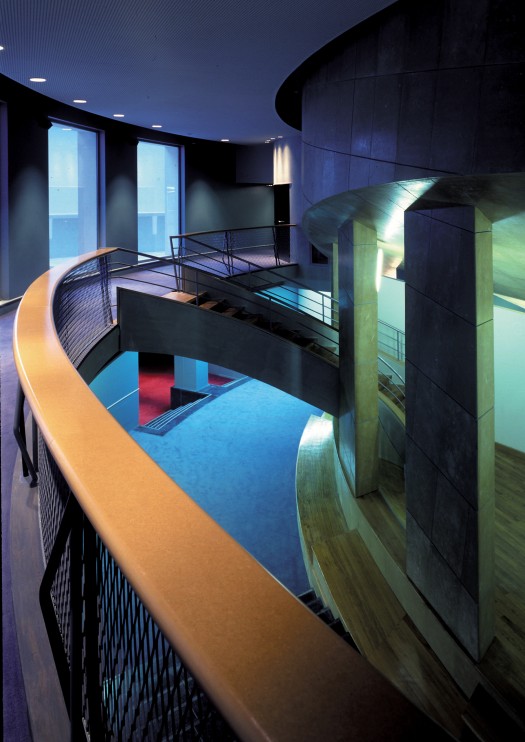 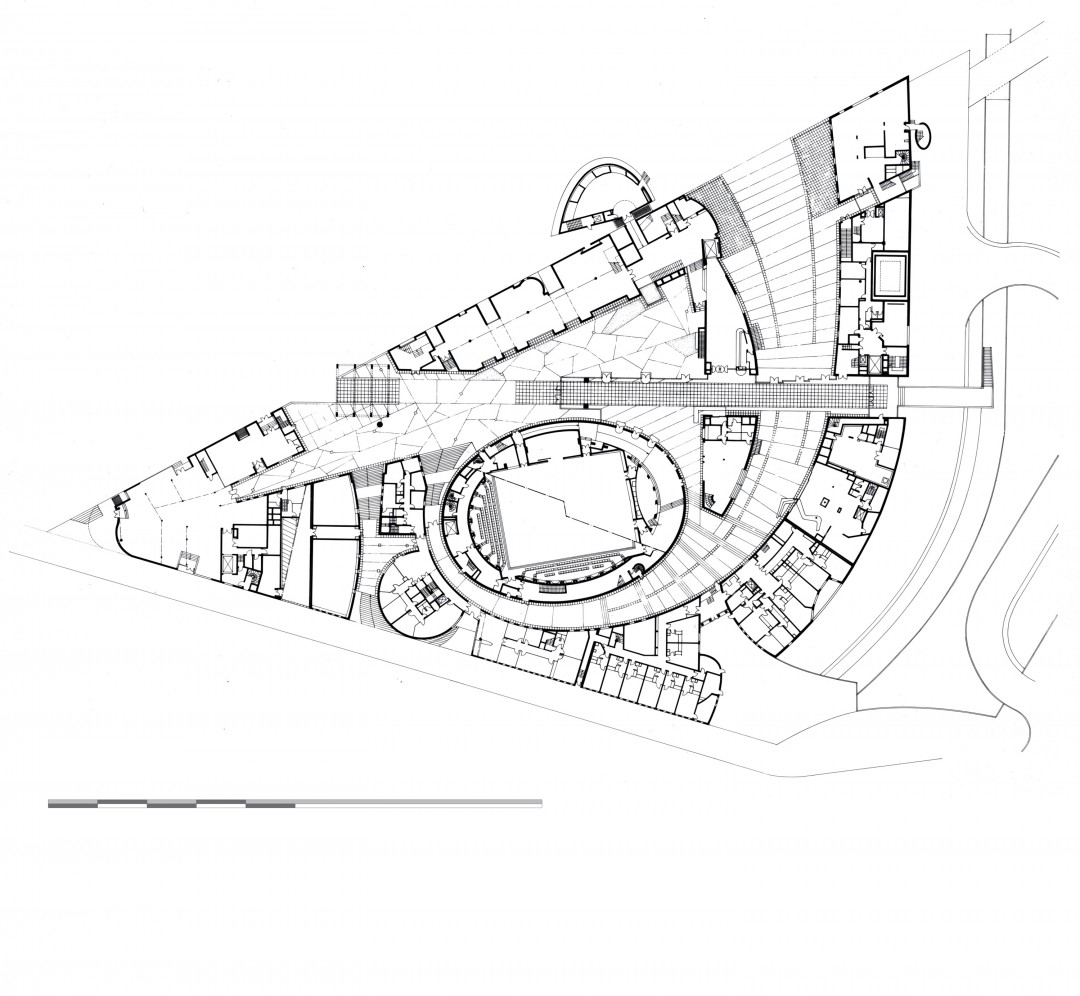