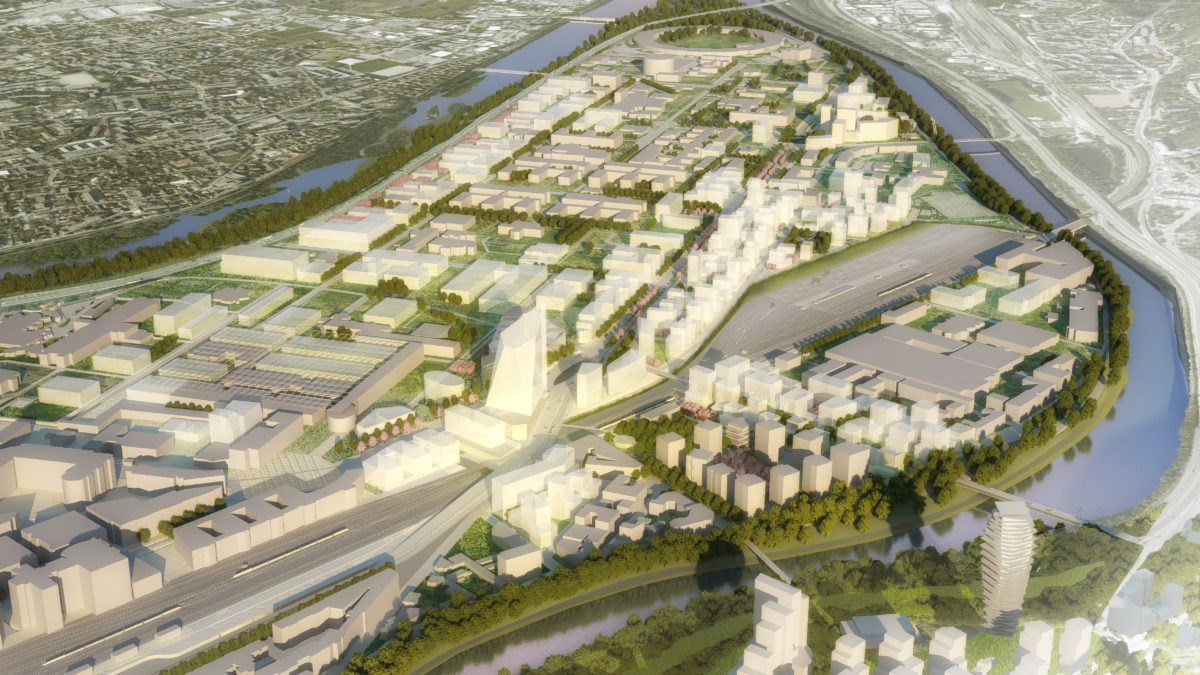 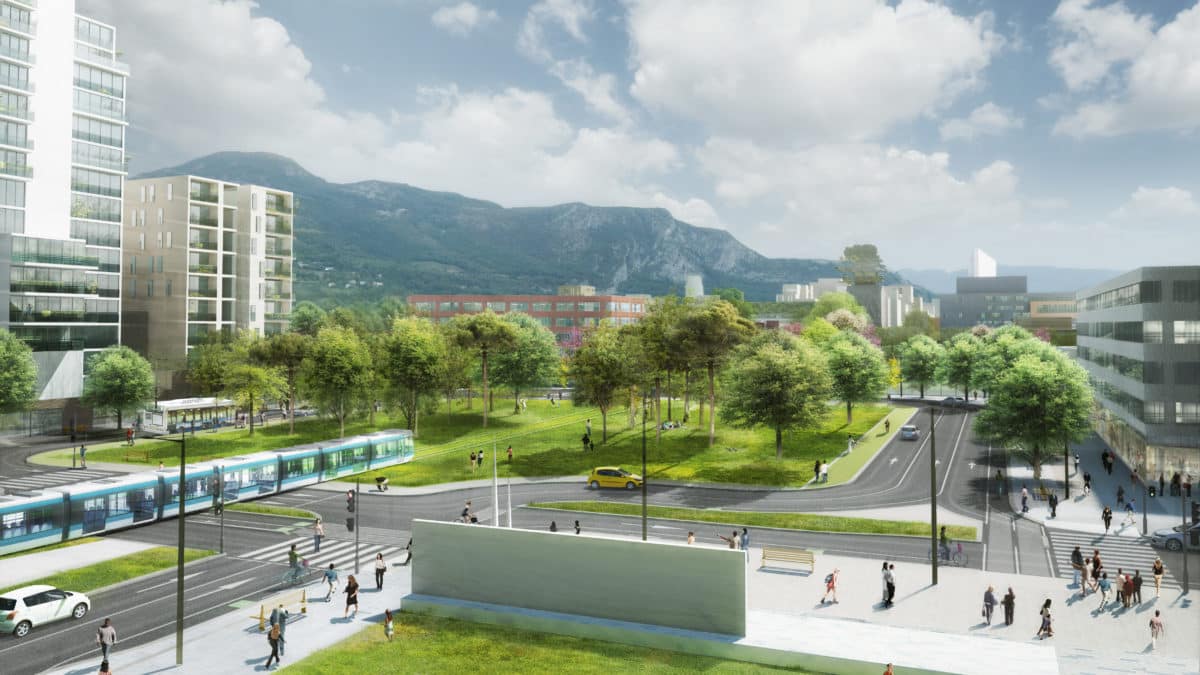 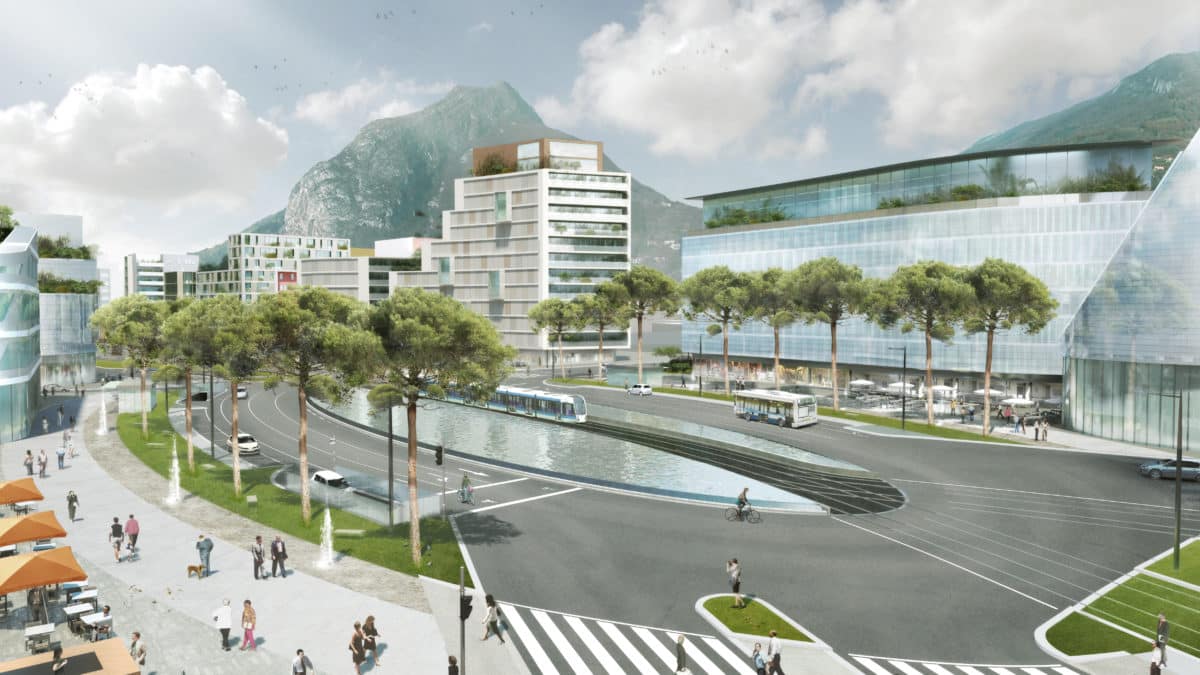 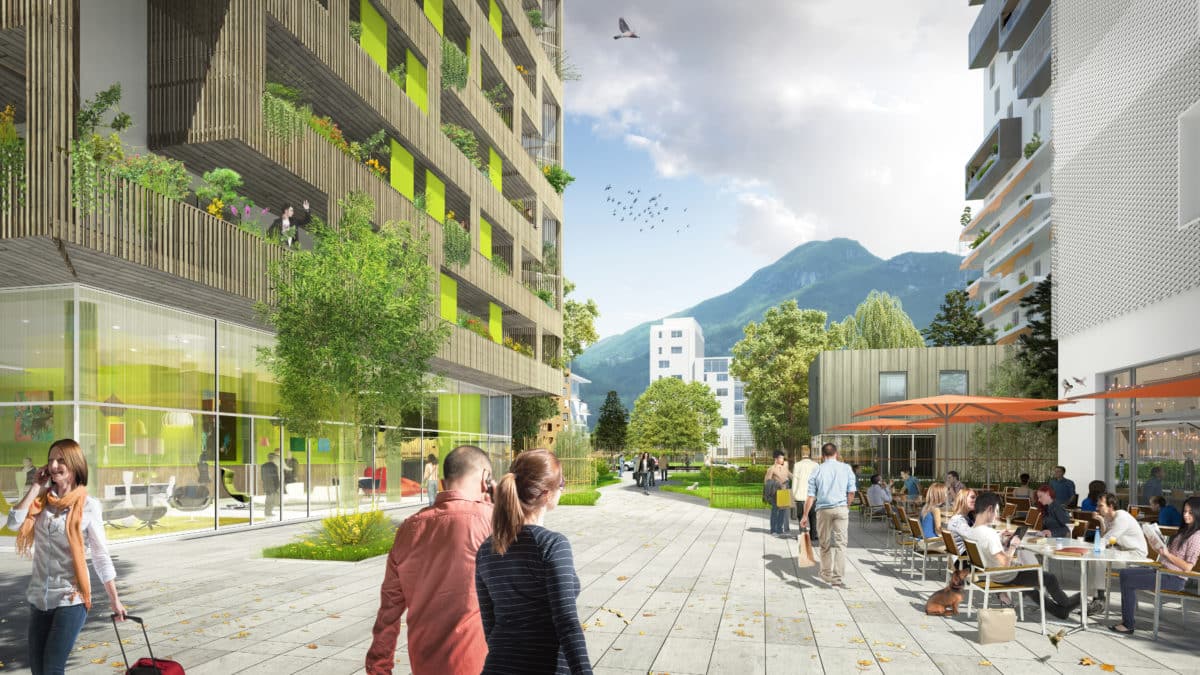 The Peninsula is a unique scientific research centre in France. 15,000 people work there in the major institutions on the site. A wide avenue leads to the dessert, bordering all along by a fence that closes off all the scientific “camps” and isolates it from the city. Basically, there are two cities that want to meet: the scientific city that is 50 years old and the city of Grenoble that has 2,000 years old.

It is absolutely necessary to succeed in assembling the city centre, Minatec and Presqu’ile, keeping a notion of mixity, with garden avenues, open islets, shops, restaurants, by transversely linking the avenue des Martyrs. From the Louis Neel square, the last living place in the city, heading towards the Peninsula, we will climb up to the elliptical square. It will be like a walk, a kind of stretched park, parallel to Esclangon Street.

On the north side, the view must be opened at depth towards the second row of islets. That is to say, to give the feeling of a city and its fabric, to avoid a solitary dead end. And on the South side, we are moving back the fence of a grid grid and opening to the public a new space made up of large buildings: teaching spaces, entertainment, innovation centre open to the general public, etc. The surface area of the ZAC covers 250 ha of an already very constituted territory, with the presence of built entities and very restrictive infrastructures. In response, the project strategy was to divide the territory into project sub-territories, similar to neighbourhoods for a city. Each district has its own character and particular constraints and therefore, in the project, its own identity and its own development system.

Finally, what is extraordinary about Grenoble is its mountains at the end of each street, so dear to Stendhal. It is a natural beauty. If we make habitat, we must exalt it and be able, from its terrace, to see these mountains because in a city, we need to see close, to have an intimacy but also to see far away.

The ideal is to have both. 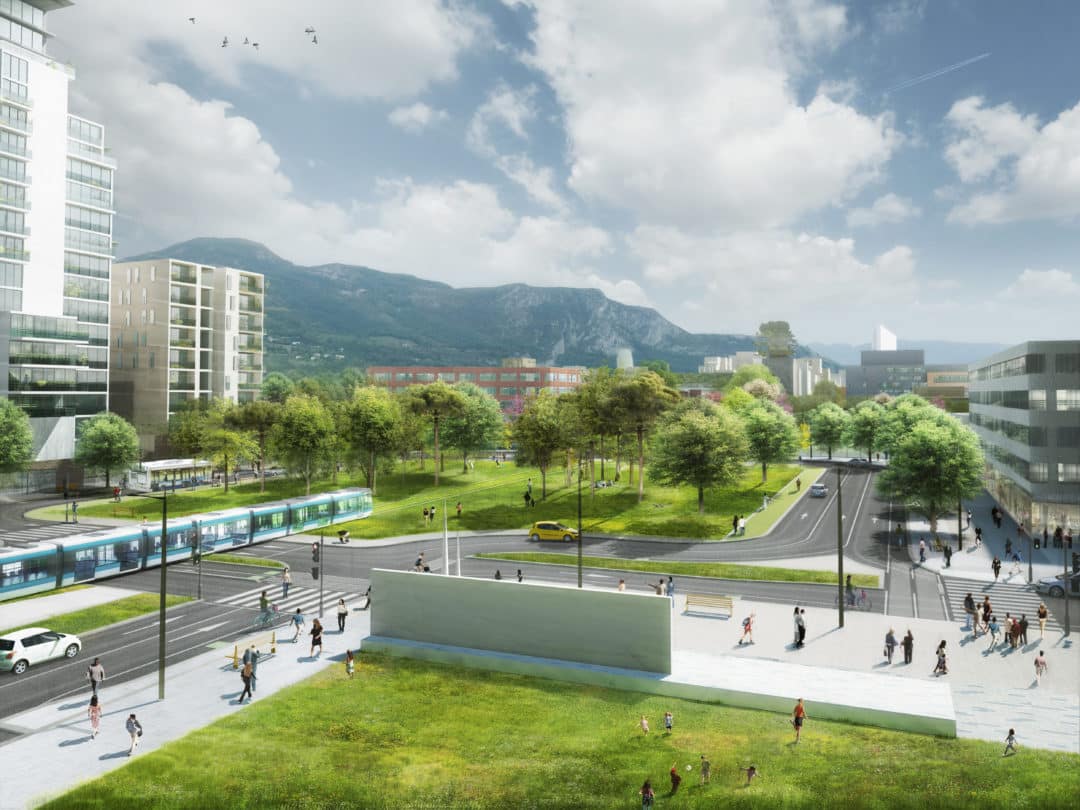 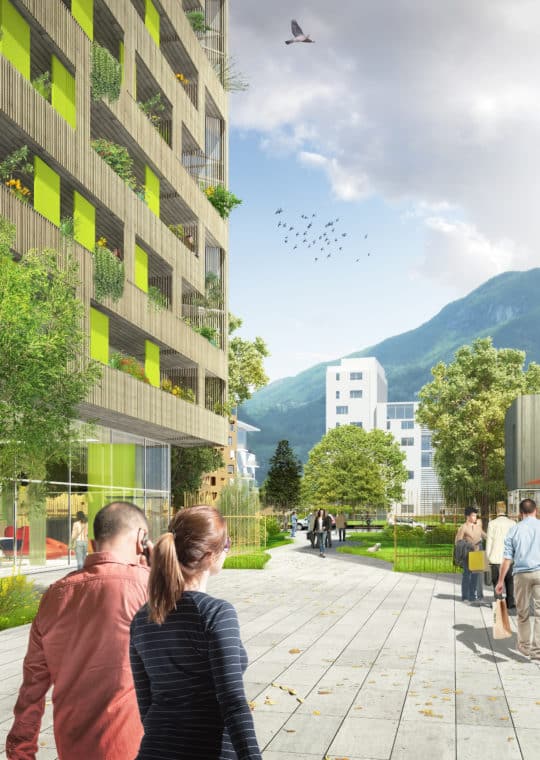 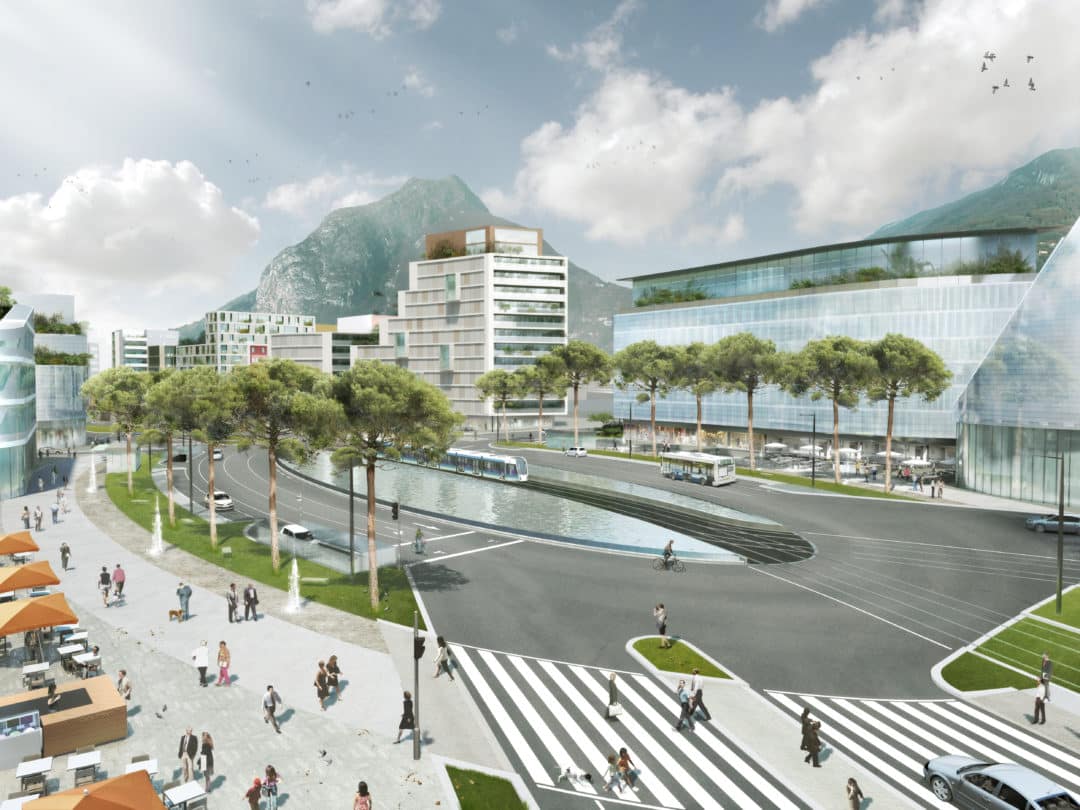